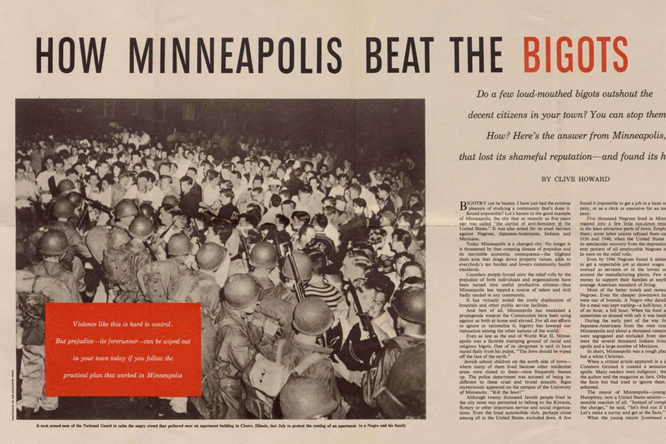 Minneapolis loves to imagine itself as a “model metropolis.” The city is lauded for offering the right mix of amenities … END_OF_DOCUMENT_TOKEN_TO_BE_REPLACED 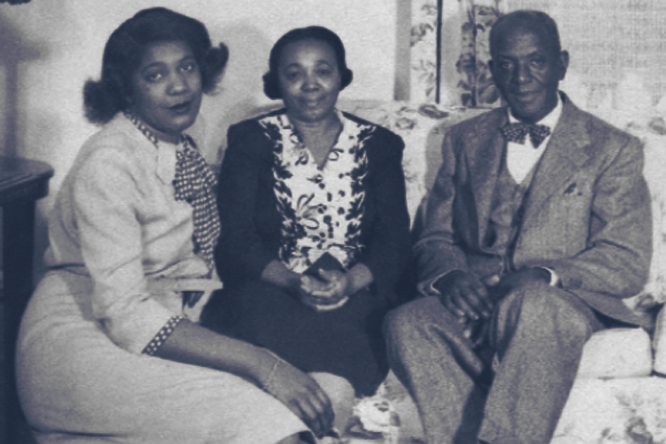 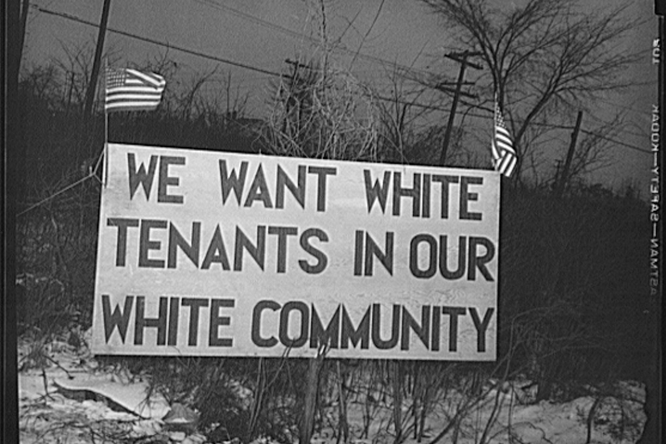 What do redlining, racial covenants, and the American dream have in common? Learn how racial housing discrimination become structural and … END_OF_DOCUMENT_TOKEN_TO_BE_REPLACED

Want to learn more about the history of racial housing discrimination? Check out these resources. 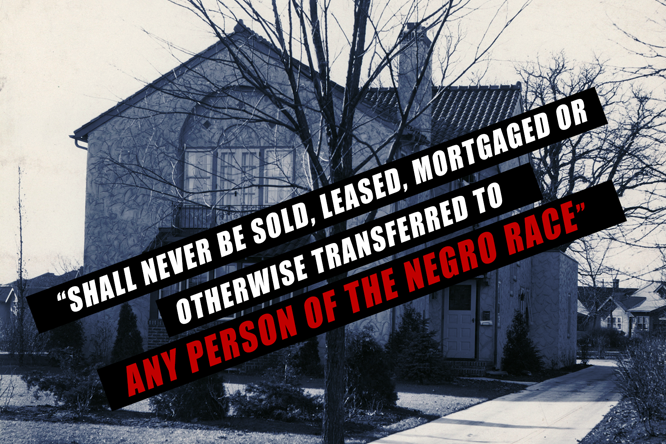 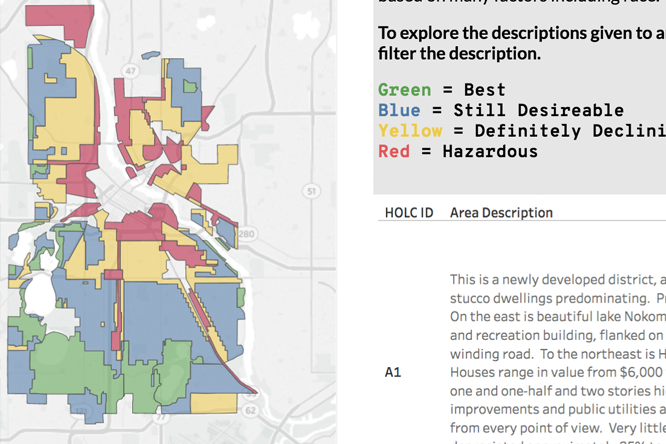 Explore the redlining descriptions from the 1930s redlining map of Minneapolis. In the 1930s, appraisers canvassed and scored Minneapolis neighborhoods … END_OF_DOCUMENT_TOKEN_TO_BE_REPLACED 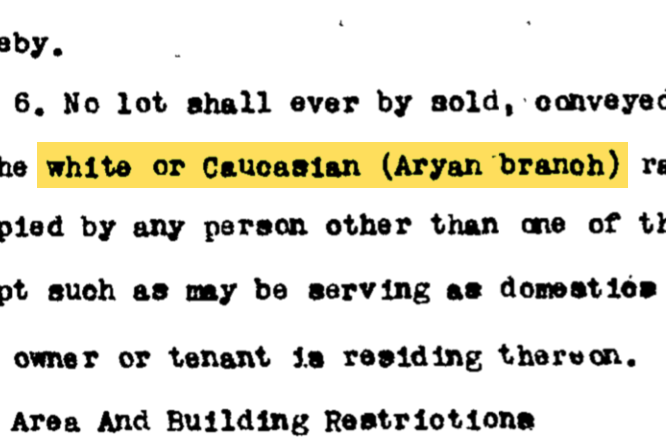 Learn about the project undertaking the first comprehensive map of racial covenants for an entire city.  Mapping Prejudice is a … END_OF_DOCUMENT_TOKEN_TO_BE_REPLACED 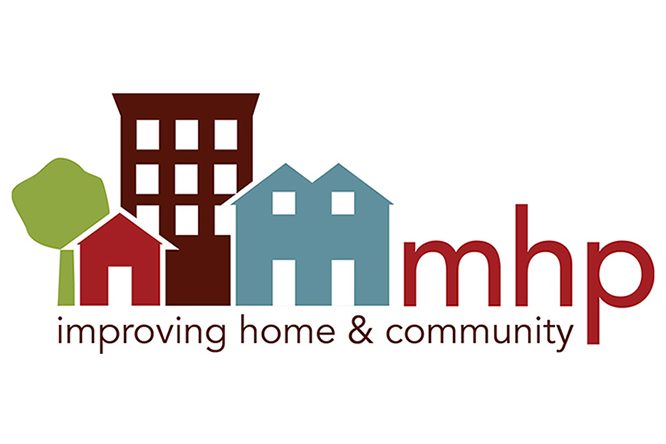 See how curators, researchers, and Minnesota Housing Partnership collaborated to start a community conversation about housing equity in Minneapolis through … END_OF_DOCUMENT_TOKEN_TO_BE_REPLACED 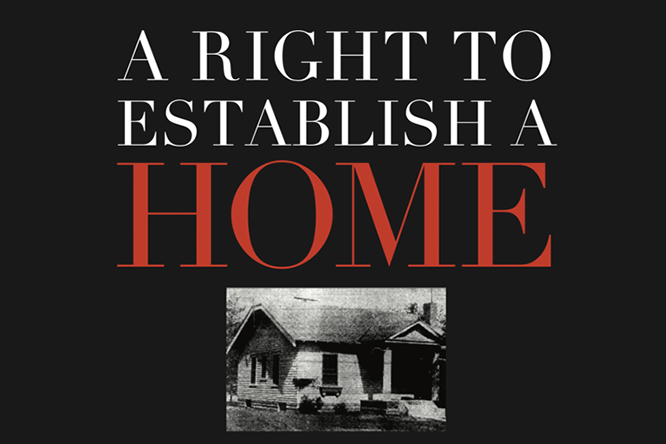 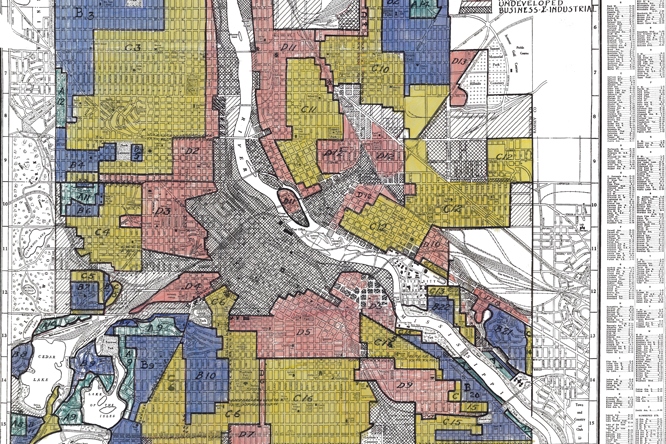 Browse over 150 interactive redlining maps from around the United States. While Owning Up focuses on racial housing policies in … END_OF_DOCUMENT_TOKEN_TO_BE_REPLACED 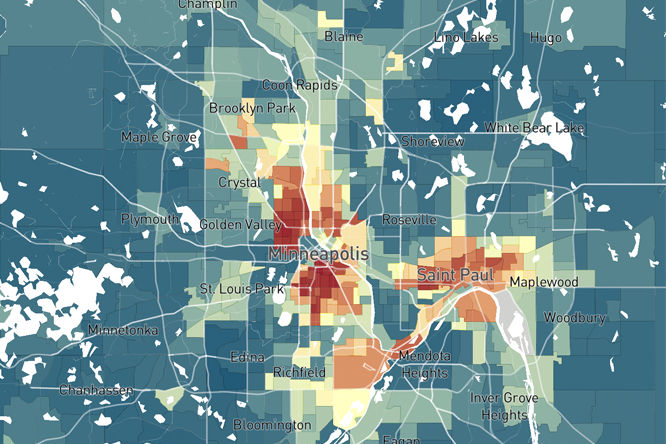 Explore social mobility in the United States with this interactive map produced by researchers at the Census Bureau, Harvard University … END_OF_DOCUMENT_TOKEN_TO_BE_REPLACED 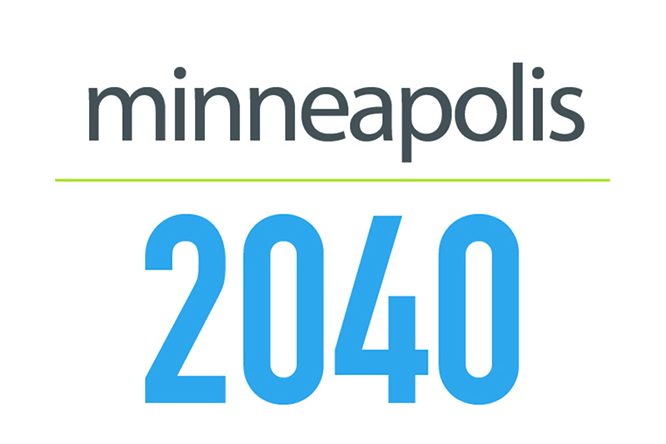 Explore the Minneapolis 2040 Comprehensive plan and learn about how the city is planning to address housing inequality. The Minneapolis … END_OF_DOCUMENT_TOKEN_TO_BE_REPLACED

Since the 1950s, Minneapolis has envisioned itself as a “model metropolis.” The city is lauded for offering the right mix of amenities and affordability. Boosters brag about the parks, lakes, efficient government, and the city’s vibrant arts scene. They are adamant that their city, as the New York Times once observed, has “all of the answers.”

However, this myth hides an uncomfortable reality. Minnesota has some of the highest racial disparities in the United States. People of color in Minneapolis are more likely than white residents to live in poverty, experience violence, and suffer chronic illness. They are less likely to graduate from high school or own their own home. We believe housing is the foundation of these disparities.

Owning Up explores the history racial housing discrimination in Minneapolis through the stories of three black families. Their experiences are displayed alongside the policy decisions and social practices that institutionalized racial segregation and continue to shape the city of Minneapolis. While the passage of the 1968 Fair Housing Act made policies like racial covenants and redlining illegal, they did not solve racial segregation.

Owning Up aims to counter the idea of Minneapolis as a “model metropolis” so that as a city, we can begin to own up to our racist past. In a time when housing is a critical conversation in Minneapolis, we believe that by understanding our history, we can make better decisions for our future. While we make no policy proposals, we hope that the exhibit encourages visitors to think critically about their neighborhoods and the future of the city of Minneapolis.

Kacie Lucchini Butcher is a public historian with a passion for architectural history and heritage preservation. Her academic work focuses on the intersection of the built environment and human agency. Her professional experience has centered on institutional museum reform that de-centers white narratives and questions privilege and power. She believes in museum and public history work that is radical and political. 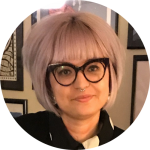 Denise Pike is a public historian and heritage preservationist born and raised in the Twin Cities. Throughout her studies she has been dedicated to linking inequalities in our present day with evidence of historical injustice. Her research interests and past work include the intersection of data, mapping, race, power, and urban history to address today’s disparities. 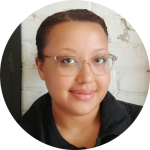 Graphic Design for the physical exhibit:

Embedded in the Augsburg University’s Graphic Design program, Design & Agency is the ethos and function of a trans-disciplinary design studio. Their work centers on the belief that graphic design can serve as a tool for social justice and equity.